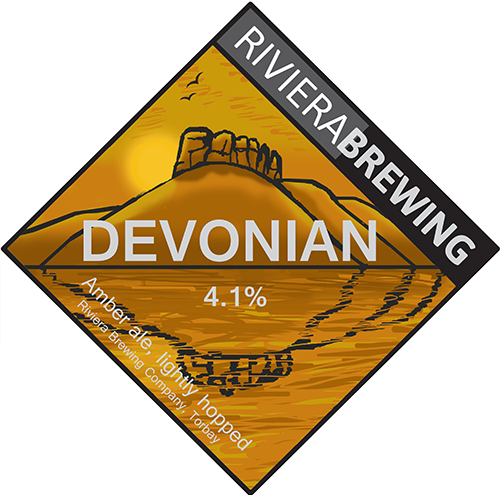 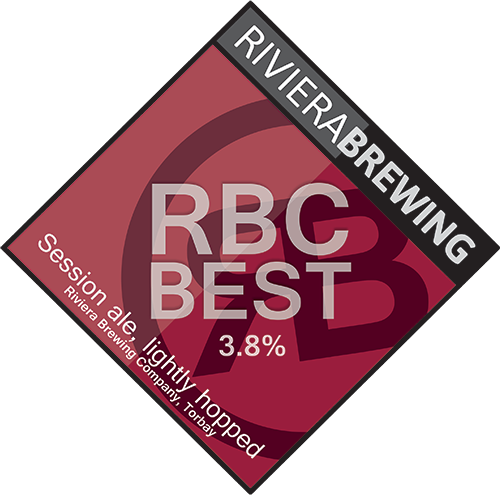 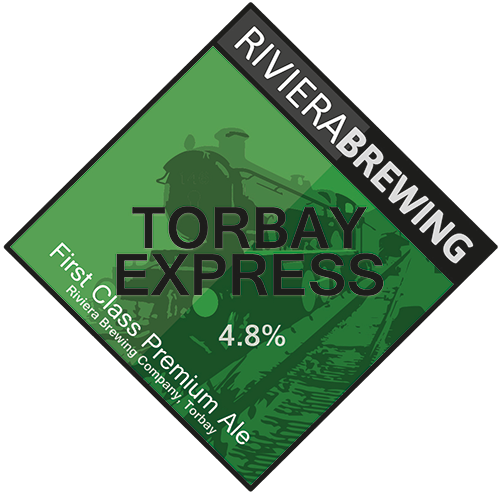 'Small Brewery
Big Taste'
home ABOUT US our ales stockists

Riviera Brewing Company (RBC) was established in 2014 to produce fine ales for the local community in South Devon. Brewmaster Alan Waldron works in engineering and has a very good track record as a home brewer so the transition to commercial brewing was straightforward.

The former garage building was converted into a Brew House over the winter of 2014. The largest practical size equipment was installed, this is a one Brewers Barrel (300 pint) system. This was obtained from a company in Stafford called Brewzone and consists of a Hot Liquor (water) Tank, Mash Tun, Boil 'Kettle' and two Fermenters. The supplier was extremely helpful and a mine of knowledge, the equipment has proved to be robust and reliable.

A Premises Licence was gained in January 2015 to enable direct sales to the public and with all the legal compliance covered the first batch was produced and sold in April 2015.

We quickly learned that good temperature control, conditioning and maturing time was essential for consistently good ale. With this mastered the ale has been brewed very successfully to a high standard.

Recipes have been developed and continue to be adjusted always striving to produce great tasting ale. The Malted Barley is locally sourced from a traditional floor maltings 'Tuckers Maltings'. The hops used are mainly whole British Bittering varieties with European and American hops used for a fine fruity aroma.

Real Ale is a natural product with no artificial preservatives or additives. As with almost all breweries we do use finings to provide a clear ale. This is called Isinglass and is a fish based product. Our Porter and Stout remain un-fined.

The range has been developed to appeal to a wide range of ale drinkers with traditional and more modern styles produced.

RBC brews part time, producing typically 600 pints per month for local festivals, selected pubs and our important home drinking market in the South Devon area. Some ale has even found its way into national and regional festivals in Derby, Coventry, Wakefield and Reading.

During the Summer months RBC ales are a regular thirst quencher at two local cricket clubs. If you want to try our ale, please get in touch via email or give us a call. See also our list of festivals we regularly attend and the pubs we supply. 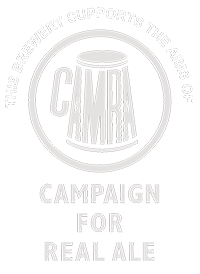